We know that they will center on the animal kingdom… BUT more details about the projects and robot missions won’t be released until August.

Summer time, though, is a great time to organize your teams and register for fall action. 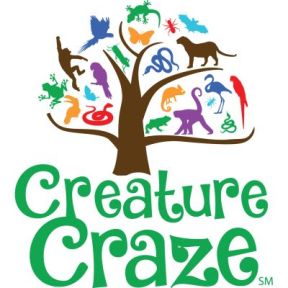 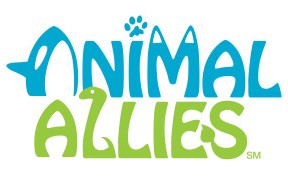 Click here to learn about the new themes Creature Craze and Animal Allies.

Click here to learn more about starting an FLL team, including typical costs, major program features, experts’ advice and a sample timeline of an FLL season.