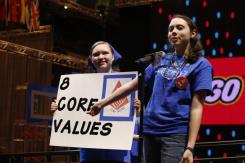 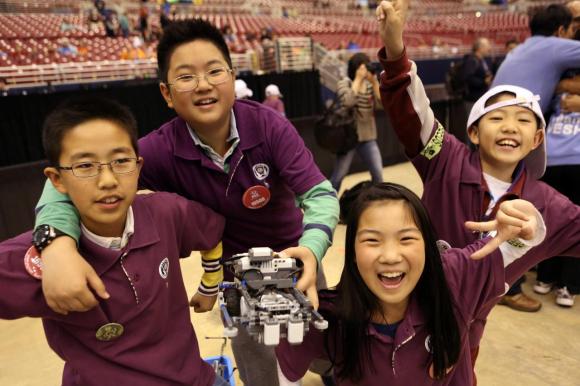 FSFLL will cosponsor 6 qualifier events this season as well as the final Champions Tournament.  Teams can now register for the 2014-15 season and get ready for the World Class challenge. On October 1, 2014,  online registration opens for the area events at the FSFLL website.

Qualifying winners will advance to the Champions Tournament, scheduled for February 14, 2015 at Delaware State.